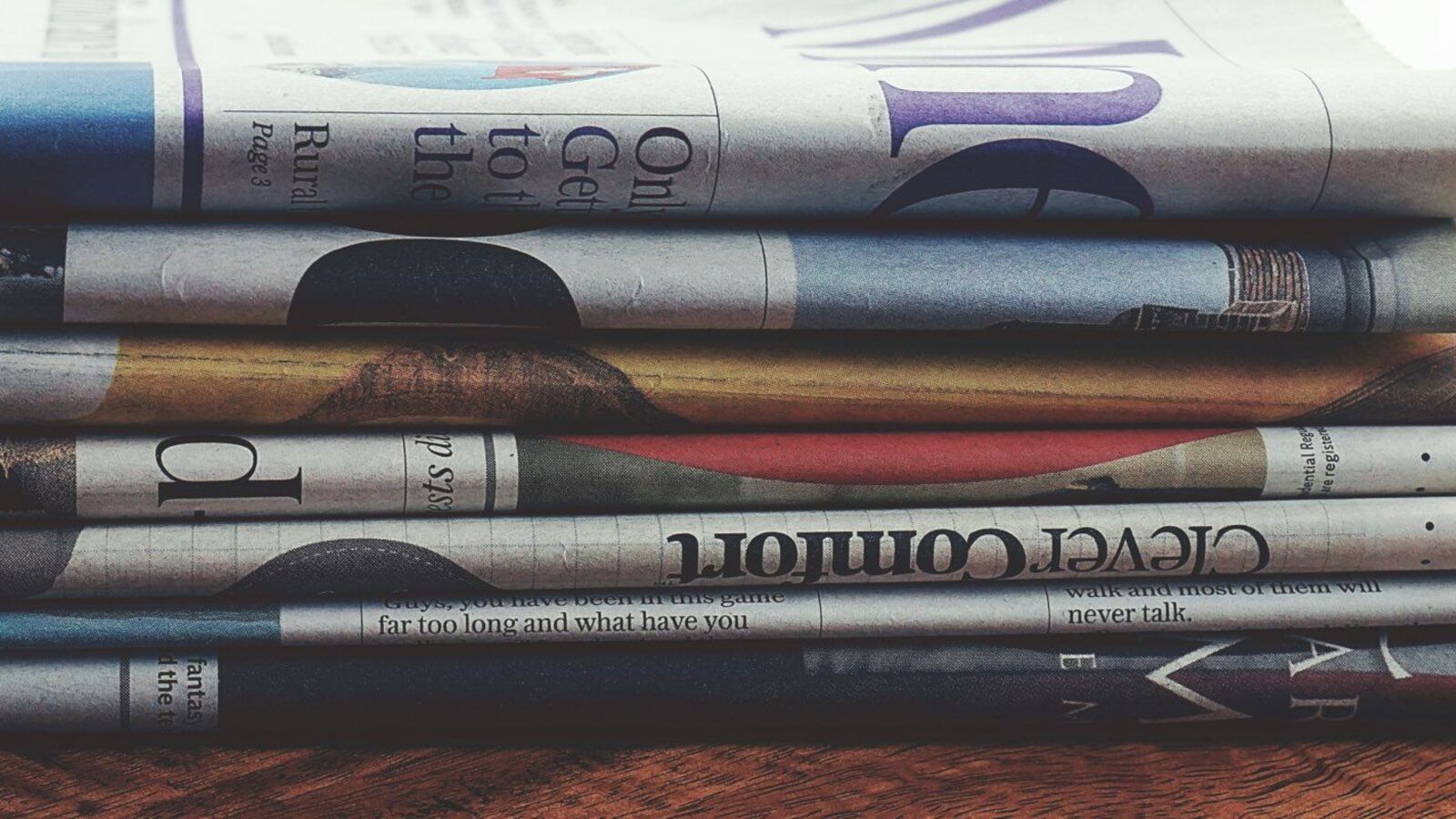 Lack of resources, racial disparities among reasons behind 2020 census undercount 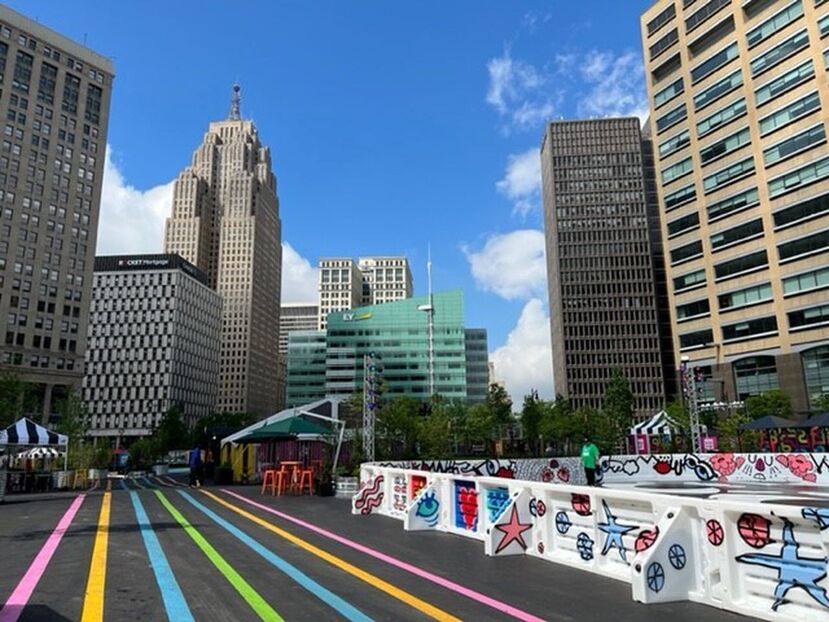 Community activists in Detroit joined U.S. Senator Gary Peters, D-MI, for a U.S. Homeland Security and Governmental Affairs Committee hearing on Monday, July 25 to examine the 2020 Census and its impact on local communities.

The Senate Homeland Security and Governmental Affairs Committee, which Peters chairs, is responsible for conducting oversight of the U.S. Census Bureau. Since the release of the 2020 Census, Detroit city officials have repeatedly stated that the majority-Black city was undercounted, which could have negative implications on the city’s federal funding.