On this first day of Black History Month, we are celebrating the many accomplishments and contributions by African-American Inventors starting with Garrett Augustus Morgan (1877-1963) who saved countless lives with his inventions.

The son of freed slaves, Garrett was born in Paris, Kentucky in 1877 during the Reconstruction era. Garrett was a boy with big ideas and blazed a trail for Black inventors with his patents which included an improved three-position traffic signal, a hair straightening product and a breathing device for firefighters.

He moved to Ohio when he was just 14 years old and in 1895, he found work as a sewing machine repairman at a company in Cleveland. He saved all of his earnings and was eventually able to open his own repair shop in 1907. But that wasn’t his only business, Garrett Morgan also started the Cleveland Call newspaper which featured stories important to the Black community.

Garrett Morgan is responsible for inventing some milestone items that lend to the betterment of most people's everyday lives. Here are just some of the most notable.

After witnessing an accident, Garrett Morgan determined that a safety mechanism needed to be put in place to eliminate collisions. He added an indicator that would stop traffic in all directions. Previously, the signal would go from red to green or green to red with no pause in between causing vehicles to often collide in the intersection. Garrett’s improvement gave the traffic light three signals: red, yellow, and green. The improvement he made gave vehicles time to clear the intersection and pedestrians time to cross to the other side of the street.

On November 20, 1923, his patent for the a three position traffic signal was approved in the United States. He later sold the patent to General Electric. 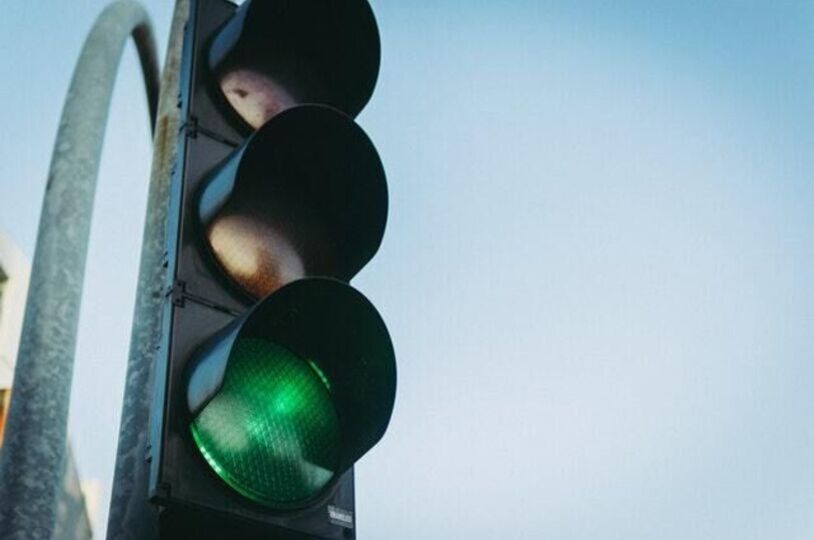 Due to repeated incidents of firefighters being overcome by smoke while trying to put out fires, Garrett Morgan wanted to help. In 1914, he obtained a patent for a safety hood for firefighters. The device allowed firefighters to breathe freely when they entered a house or building filled with smoke or poisonous gas.

The safety hoods soared in popularity and many people wanted one. But Because America was racially segregated at the time, it was dangerous for him to even admit the invention was his idea. He would often hire a white actor to pose as the inventor for presentations and he would act as the assistant. Experts say the safety hood was Garrett’s greatest invention and  sought out by the U.S. Military and fire departments globally. His safety hood was used as the model for the gas masks that were used during World War I. 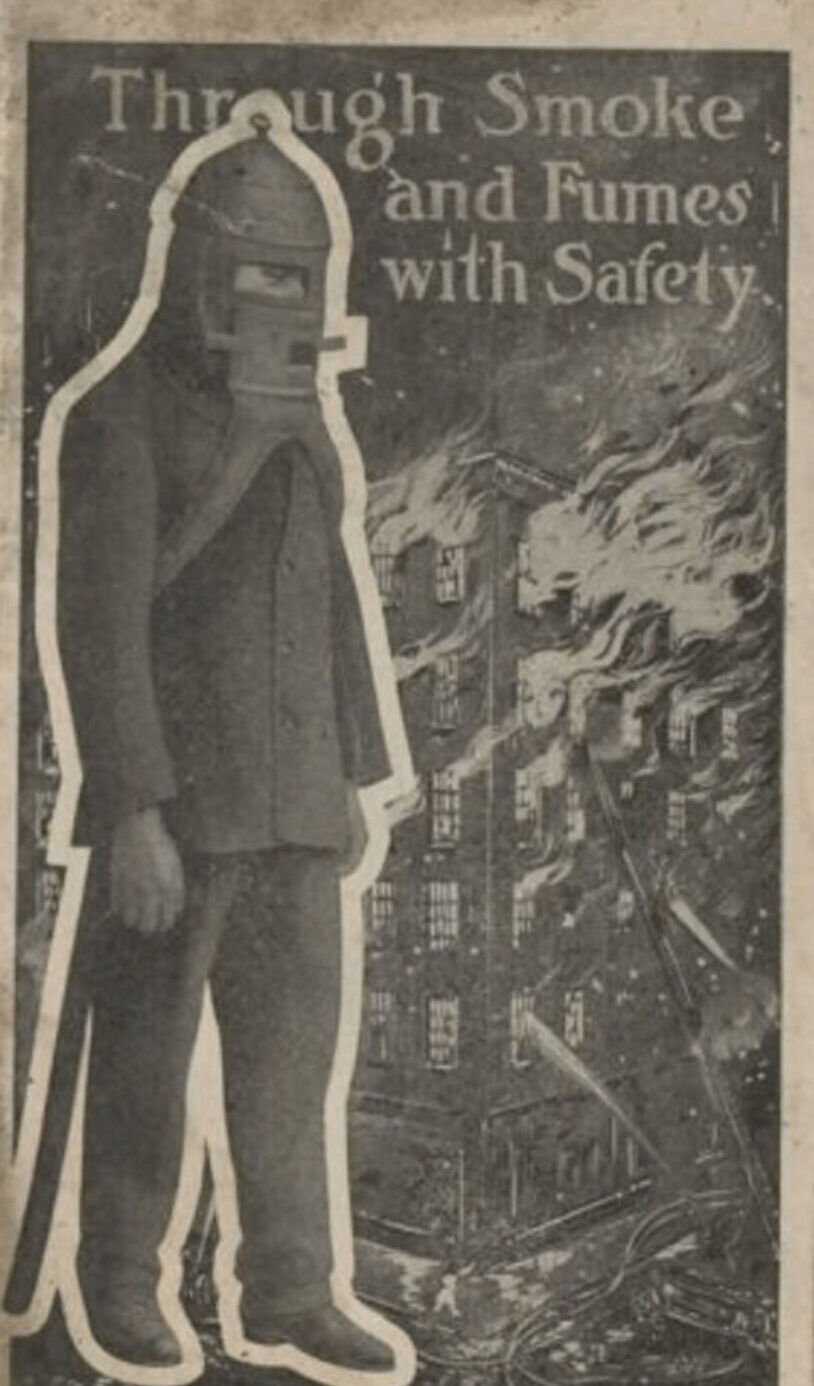 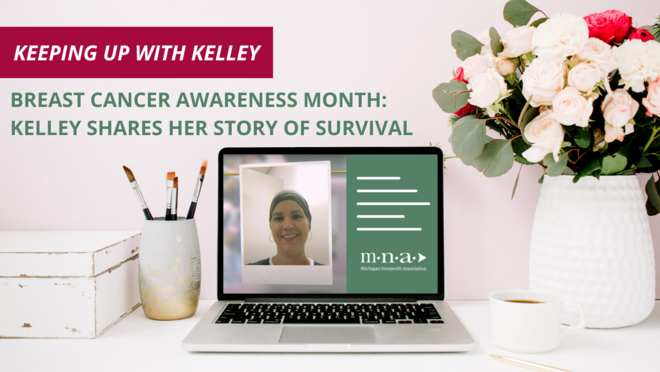 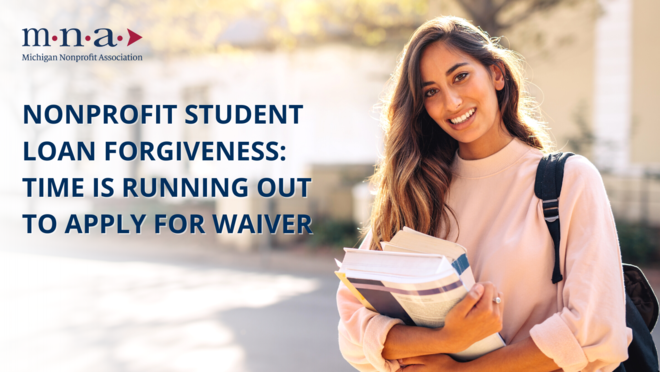 Nonprofit Student Loan Forgiveness: Time is Running Out to Apply for Waiver